“That means a lot, I had a lot of pressure coming and a lot of people wrote us off with the Aussie boys coming over, especially as they have won so many races,” said Rush.

“That is good for me and Vinky to get this one in our home nation, it has been amazing. Thanks to all the supporters, marshals and volunteers on course, we tried to thank them all as per my mother’s instructions, but it was tough for me at times breathing through a straw behind Vinky.”

Kate McIlroy and Amy Hollamby were supreme in taking the women’s category for a second year after winning all six stages.

“That was a big, big day today, I think when we thought we had reached the top we still had a climb to go, it was raining and cold and we were in the middle of nowhere basically,” said McIlroy.

“We were happy to see that second aid station when we knew it was the end of the climbing and only had the river trail to go.”

“That was very tough for Joe today, he was in some very, very dark places for a long time. The last 10km felt like a marathon, but I am super proud of him today, he dug deep today and this week,” said Wilcox.

“This will be sweet, we had to work very hard to get home, I was suffering from the start really, but Josie supported me all the way and we got there, I am really proud,” said Skerman. 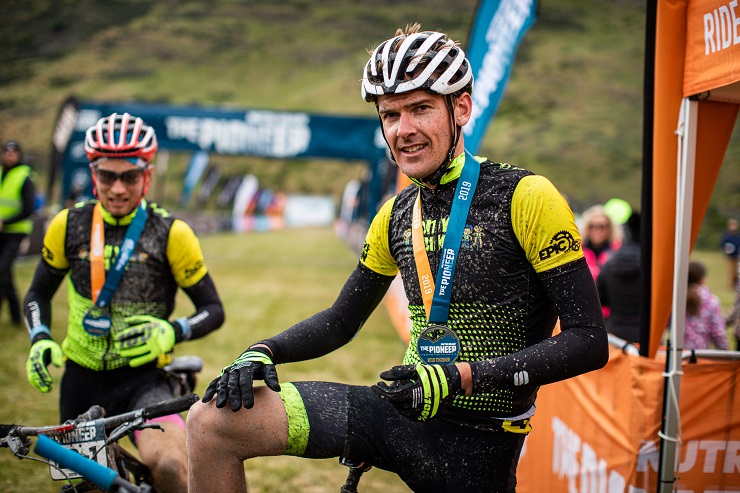 READ |  Tour for All results: Michael Gogl powers to victory on stage two