Gustav Basson will line up for his first race back on the bike following his horrific car accident last year when the Tropicale Amissa Bongo starts in Bitam, Gabon, today.

The event, which forms part of the UCI Africa Tour, consists of seven stages and finishes in Libreville.

“Physically I think my body is ready. I’ve had good training over the past few months, with some intensity. But for sure no one knows until I actually race. My head has never been better, mentally.”

He greatly appreciated being able to “live my dream to race my bike” and was grateful to all the people who had been there for him.

“It’s been great, honestly. I’m just grateful to ride again, to enjoy life, and to see so many things to be grateful for. God is good to us.” 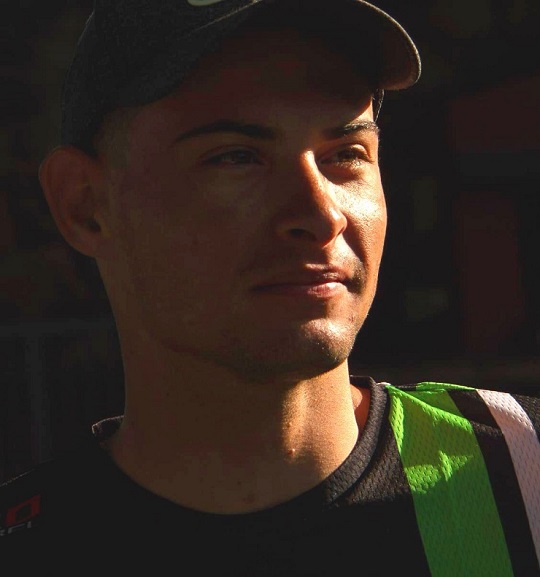 Gustav Basson will line up at the Tropicale Amissa Bongo, which starts in Bitam, Gabon, today. Photo: Supplied

The 23-year-old said his goal was to focus fully on the team and their plans to achieve the objectives they had set for themselves.

“If all goes well we will be able to win a stage or two, with the amount of power and wisdom of the guys that are going to the race.

“For now, I’m just looking forward to competing again with my fellow South Africans and friends.”

Basson said the next race planned after Gabon was the national road and track champs and then the Tour of Rwanda.

“Goals for now are just to look after my teammates as best I can and help them where I can to win as many races as possible,” said Basson, who is riding for ProTouch at the Tropicale Amissa Bongo.