The Mountain Bike XCO World Championships has been called off, cycling’s international governing body, the UCI, announced on Thursday. 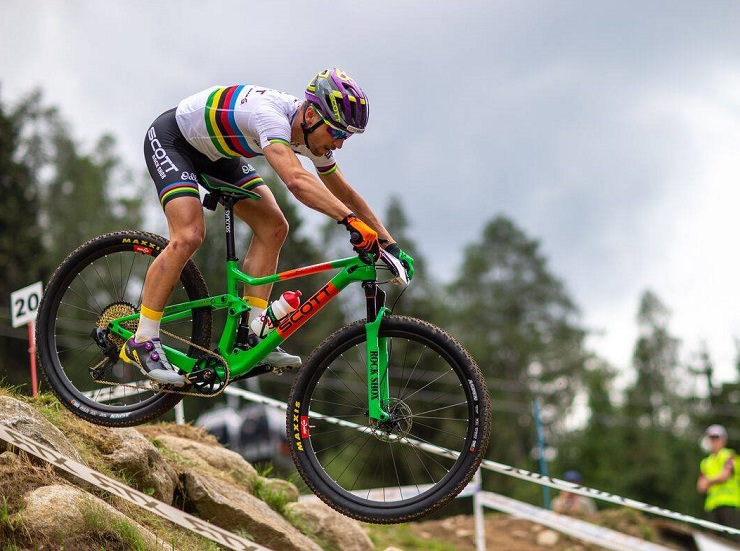 The event was scheduled to take place in Albstadt, Germany, from June 25 to 28.

Although the UCI and organisers initially looked at postponing the championships, they ultimately agreed on its cancellation.

The fourth round of the UCI Mountain Bike World Cup – initially scheduled from August 14 to 16 in Lenzerheide, Switzerland – was also cancelled yesterday.