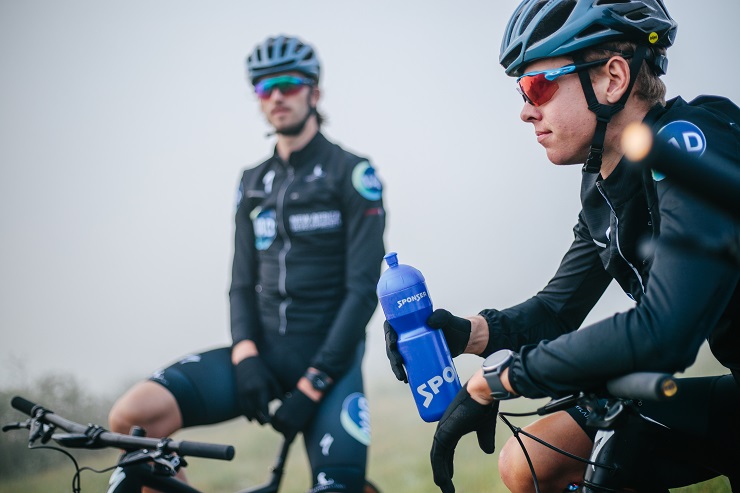 Wessel Botha, who was part of the Team NAD mountain bike team before its demise, is eager to start racing again. Photo: Hayden Brown

The youngest rider on the now defunct Team NAD’s roster felt motivated to do so following the positive response and outpouring of love by the public after the news broke.

“I do think we’ve had a good response to some bad news about the team ending,” said the 21-year-old, who had grown in leaps and bounds since joining the team at the end of the 2017 season.

“We have some great supporters out there and it’s very encouraging to see that people care about us as athletes.”

He admitted that being part of what was arguably the country’s top mountain bike set-up had had a profound impact on his short career.

“Before I joined, I wasn’t sure if this career path as a pro cyclist was for me, but once I was part of the outfit I just went from strength to strength.

Learning from the likes of team founder Nico Bell and Gawie Combrinck, before the latter’s retirement due to a chronic injury, had been incredible for his development.

“Also, to have had the opportunity to race with Matt Beers, who is arguably the strongest marathon rider in the country.

“I’ll forever be thankful for the opportunity.”

The Pretoria local said he was now hoping for some good news relating the resumption of the racing calendar.

“I’m eager to get on the start line, prove myself, possibly find a new sponsor and keep the dream alive.”

The fact that he needed to be on top form when racing returned was not lost on him. It was now all about churning out good results and prize-money.

“Also, so that I can attract new sponsors.”

“You aren’t able to race professionally without backing from sponsors. The cost of race entries, travelling and equipment all add up.”

As being a pro athlete could be lonely at times, he said being part of a team and knowing that your teammates were also putting in the hard yards was a big driving force.

The defence of his Wines2Whales Shiraz title, where he and Beers won all three stages last year, was high on his agenda. As were the national marathon championships – if they took place.

“I still have a lot to prove and there are many results I want to chase, such as the Cape Epic, so I’m definitely not going to give up right now.”