His shoulders drooped when his team’s title sponsorship was terminated due to the coronavirus, but mountain bike strongman Matt Beers‘ mood improved once he felt the love from the cycling public. 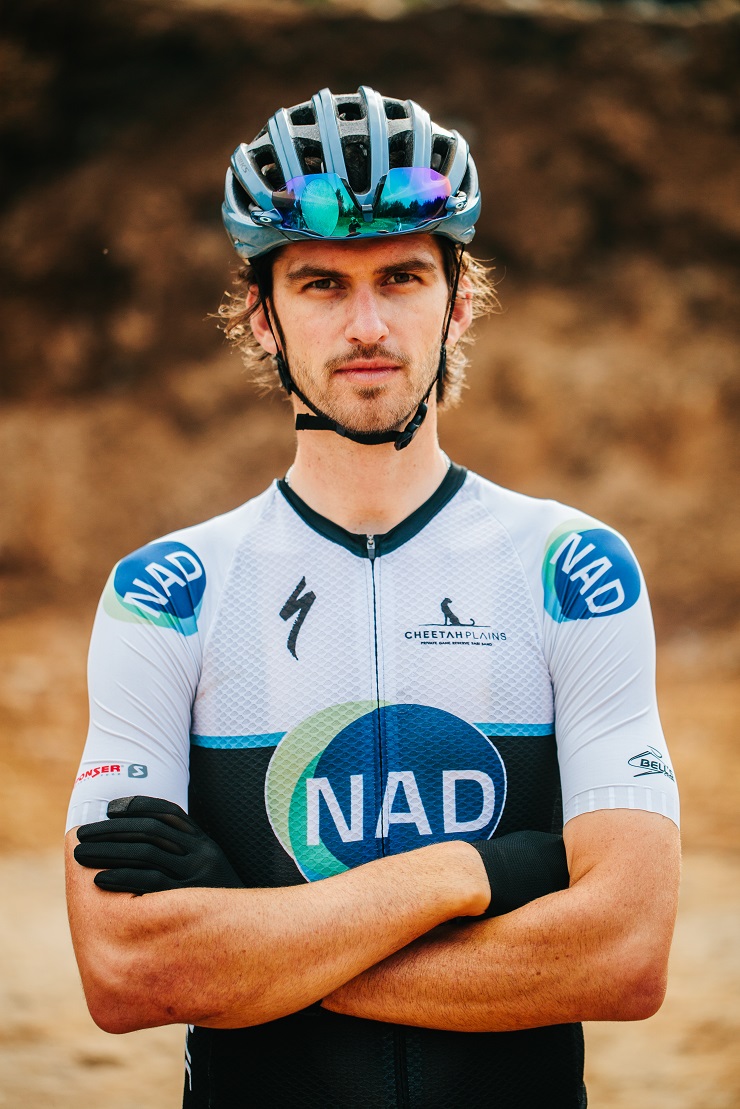 The positive response from the cycling public is motivating Matt Beers to carry on working towards a successful future in the sport. Photo: Hayden Brown

It was a great boost that so many people wanted to see him, Nico Bell and Wessel Botha race again, he admitted.

“It gives me hope that this is not the end of the road for us and that we will be supported in the future,” said the 26-year-old, who broke the magical five-hour barrier when he won this year’s Attakwas.

He hoped to reunite with his former Team NAD teammates as he felt they had a great bond.

“They’re top riders so they’re great people to have by your side, but you never know what the future holds.”

Beers added that the team, under the leadership of Bell, allowed him to attain “some amazing goals” and that he was able to reach that next level with the professional outfit.

“Nico provided me with a great opportunity and shared his experience, which helped me get to where I needed to be,” said the Capetonian who won the African Jersey and placed fifth overall alongside Alan Hatherly in the 2019 Cape Epic.

“To be honest, it has been difficult to stay motivated at the moment, especially with no racing in the foreseeable future and with no team, but I still get my training done and do what is required of me,” he said pragmatically.

“I think it’s a difficult time for all industries, so asking people to sponsor and pay me a salary for the rest of the year isn’t easy.”

Beers, who also won titles at the Mpumalanga Tour and Wines2Whales last season, added that the absence of a firm race calendar and the resultant exposure made it difficult to justify sponsorship.

“I’m hoping to get some sponsors to see me through the rest of the year and beyond, where possible,” he said, although he was really hoping to return to a team structure.

“There’s less stress and you can fully focus on performing because you just need to get to the event, race and recover.”

Apart from trying to organise his future, he spends his days training outdoors and on Zwift.

“Some days are better than others. I’m taking it one day at a time at this point, but I’m not going to give up that easily.

“I’d like to race later on in the year and achieve good results at sani2c and Wines2Whales – if I’m able to get funding to compete.”

The former stagiaire with UAE Team Emirates was dreaming of a podium at the Epic and representing his country at world championships and “other overseas races”.