There has been a spate of attacks on South African cyclists since the government permitted outdoor exercise on May 1. 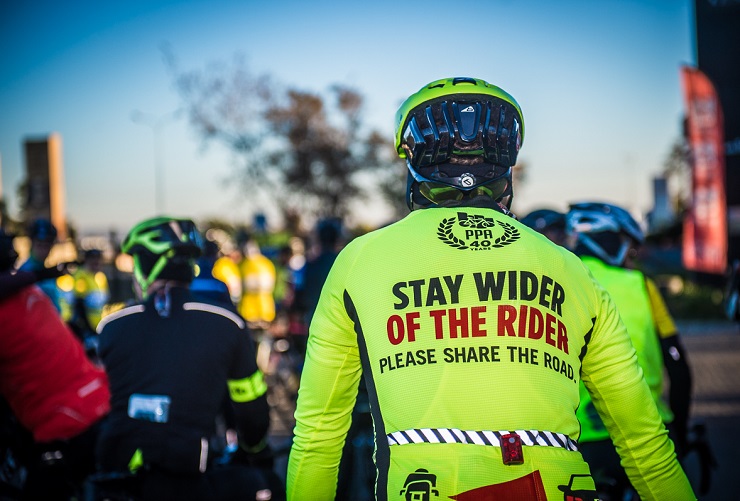 There have been numerous attacks on cyclists since lockdown regulations were eased, with the latest two incidents occurring in Port Elizabeth and Cape Town at the weekend. Photo: Tobias Ginsberg

Under Level 4 of the lockdown regulations, training was limited from 6am to 9am. When the country moved down a level on June 1, riders could train from 6am to 6pm.

The most recent incidents occurred in Port Elizabeth and Cape Town this past Saturday.

According to Stay Wider of the Rider, a PE resident was cycling towards Schoenmakerskop on Marine Drive when he spotted two men jogging towards him.

As he passed them, they pushed him to the ground and robbed him of his mountain bike, navigation watch and shoes. He walked barefoot to the nearest police station to report the crime.

In Cape Town, a rider was attacked by two men with a panga opposite the Consulate General of the United States near Steenberg Estate.

His bicycle was stolen and he suffered a broken leg. He was taken to the nearest hospital.

A week after it was initially announced that outdoor exercise would be permitted, two attacks were reported in Cape Town and PE respectively.

In the first incident, a rider was bike-jacked in Hout Bay by two men at the intersection of Main and Nelson Mandela Roads. The attackers allegedly hid behind trees and then pretended to cross the street before they attacked, stealing his bike and cellphone.

In the PE incident, a cyclist on a mountain bike was attacked at the corner of Sardinia Bay Road and Victoria Drive in PE.

He was hauled off his bike and dragged towards the bushes. However, the assailant ran away after the rider managed to fight him off.

“We are asking everyone to please be cautious and to avoid known crime hotspots when out cycling,” said Rens Rezelman, chairman of the Pedal Power Association.

“It is also very important to report cases at your nearest police station so that we can request patrols in the morning to combat attacks like these.”