With the coronavirus having the final say, the popular Tour Durban has opted for a race of a different kind. 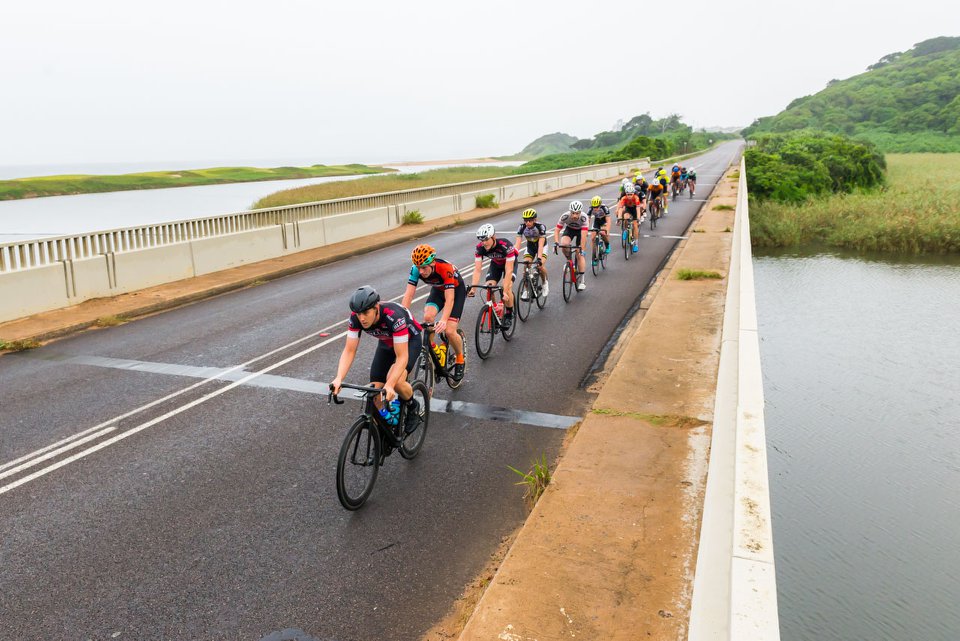 Organisers of this year’s Tour Durban have opted for a weekend of virtual racing to raise funds for charity. Photo: Anthony Grote Photography

The event, originally scheduled for April 25, will instead stage a weekend of virtual road and mountain bike races from July 25.

There will be two phases: the mass participation events during the weekend followed by a Zwift race on the Sunday.

In the former, the organisers will broadcast a “rider’s view” visuals of the mountain bike (20km and 40km) and road (45km and 90km) courses on Facebook.

Participants will receive a link to these broadcasts a few days before and will be able to view their selected course while riding along on rollers or stationary bikes.

“Should people prefer to get out onto their local roads or trails, then that’s great too because at the end of the day this is more about everyone being part of something during these times,” said race director Alec Lenferna.

“We’re encouraging as many people as possible to become involved and donate R50 (the entry fee) to our charity the Domino Foundation.”

He said they opted for a virtual event as it allowed them to raise funds for the charity, which assists distressed and vulnerable families.

“Apart from this primary objective, we can also continue to engage with our client base. We can ensure there’s a point of interest and a goal for them to aim and train for, and to be part of something exciting for a good cause.”

It was a great pity that they had to cancel the traditional event, won by Steven van Heerden and Cashandra Slingerland last year, he said.

“This is the first year that I’ve taken over as director and we have had a bunch of challenges to overcome, so it would have been great to see the fruition of all those efforts on the day.

“But we simply cannot risk the health and wellbeing of all. We’re also supportive of the governmental guidelines around events.”

The Zwift event on the Sunday afternoon would be streamed lived, he said.

Lenferna also confirmed that this year’s entries would carry forward to 2021 at no extra charge.

NEXT ARTICLE | Spate of attacks on cyclists since ease of lockdown