Cycling’s world governing body, the UCI, recently announced the cancellation of the Italian round of the 2020 Mountain Bike World Cup. 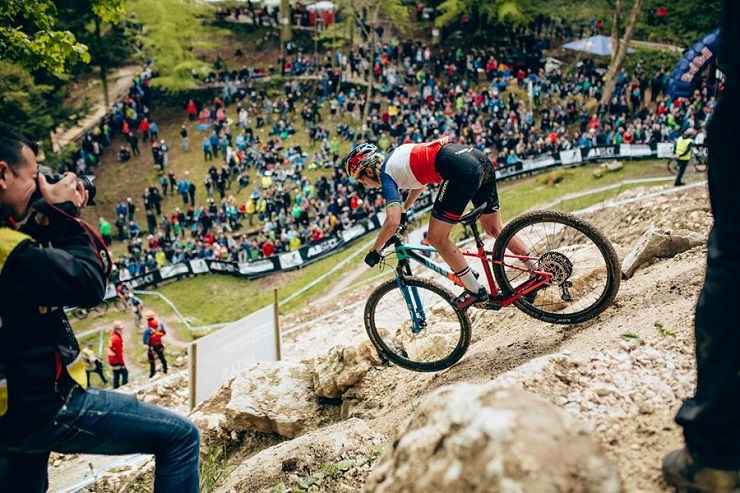 The UCI has announced the cancellation of the Italian round of the 2020 MTB World Cup. Photo: Thomas Maheux

According to the organisers, the decision to scrap the event at Val di Sole from the calendar was due new measures introduced by the province to help combat the spread of the coronavirus.

These forbid any international sporting event from taking place until at least October 15. The World Cup event was scheduled from September 12 to 13.

Organisers had initially tried to postpone the event to a later date before making the difficult decision to cancel it entirely.

A post-lockdown calendar was released by the UCI recently.