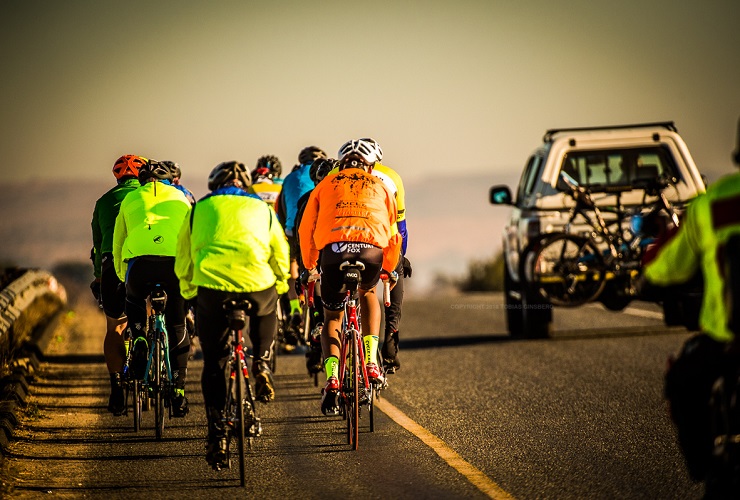 Cyclist Werner Wiehart was attacked and robbed of his bike in Marine Drive in Nelson Mandela Bay on Friday. Photo: Tobias Ginsberg

Police in Nelson Mandela Bay have requested that anyone who can assist with the investigation into the attack of cyclist Werner Wiehart on Marine Drive near Schoenmakerskop in Port Elizabeth on Friday to come forward.

Police spokesperson Captain Sandra Janse van Rensburg said today they were looking for any assistance which could help them track down the perpetrators.

“We have not managed to establish exactly what happened as we have not been able to interview the victim at this stage,” she said.

“But we do urge anyone who has information of the incident to contact the Walmer police station or Captain Estelle Edwards (079 520 3256).

“His wife reported that her husband was cycling along Marine Drive on Friday at noon when he was attacked and robbed of his bicycle.”

The bicycle that was stolen is a high-end Trek road bike, grey in colour.

According to Stay Wider of the Rider, the 55-year-old Wiehart, a former Western Province rider, was also robbed of his wallet and cellphone after being attacked by six youths.

The attackers leapt from the roadside bushes to ambush the cyclist, who, according to reports, suffered seven cracked ribs, a punctured lung, a cracked pelvis and broken collarbone.

Police have warned cyclists not to ride alone in Victoria Road and isolated parts of Marine Drive and Sardinia Bay as bike hijacking is becoming common in these areas.

A case of robbery is being investigated.