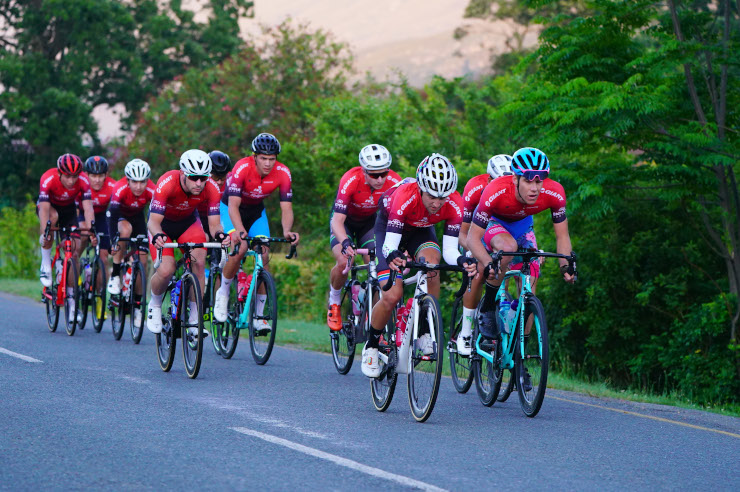 The powerhouse team completed the 202km in 4:38:07, beating Hartlief Deli PowerBar and Wild Dogs into second and third respectively.

“The race had only one compulsory stop and neutral zone instead of the previous editions’ two-stop and one neutral format,” said Shaun-Nick Bester, who fulfilled the role of road captain algonside HB Kruger.

“This made it more tactical and pacing was key.

“The team raced very well together and every rider did his part.”