Cycling legend Alberto Contador, known for his attacking style of racing, called for a ban on power meters in racing shortly after finishing fourth in the recent Vuelta and calling time on his career.

Several of the Spaniard’s surges in the mountains of the year’s final Grand Tour were neutralised by the likes of Team Sky who simply rode to their numbers, making for what many considered to be dull and predictable racing.

RoadCover manager Nic White and Dimension Data’s pro Stefan de Bod were both of the opinion the handy little gadgets had a big role to play in racing and training. 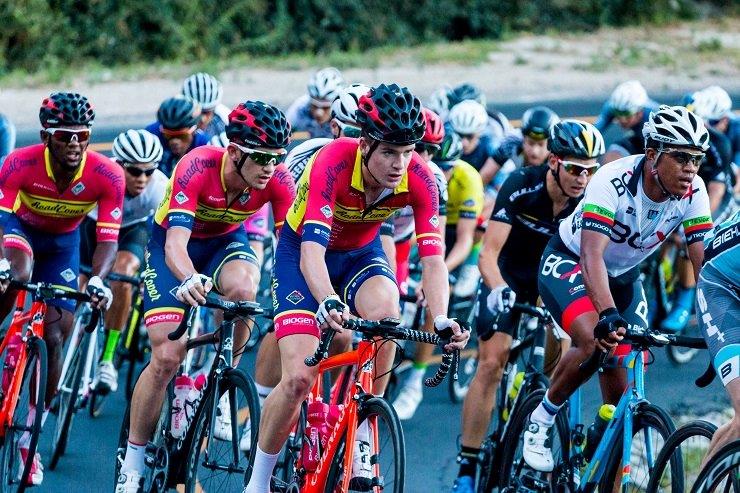 White said while power meters provided valuable numerical data, they in no way influenced the outcome of races.

“I don’t think guys are necessarily going to race on the road gauging purely from their power meters; they’re still driven by tactics and what the race route and weather conditions might allow.”

The 43-year-old, who won the 40+ category at the Satellite Championship in Maropeng on Saturday, said racing was essentially still driven by emotion, feeling and tactics and the benefits of having the meters far outweighed the negatives.

He said it was important to note, however, that their impact in a South African context was far less than on the world stage.

In response to Contador’s claim that information from power meters dissuaded riders from attacking, White said the Spaniard probably felt riding without power meters would have given the “emotion” rider more of an advantage.

“His efforts were thwarted by the Sky train’s calculated efforts (in the Vuelta).

“Having a full dashboard – heart rate, power and all the other information they needed – Sky were able to ride at their optimum level and maybe Contador was feeling a bit hard done by in terms of not having the ability to get away and achieve what he had done in the past.” 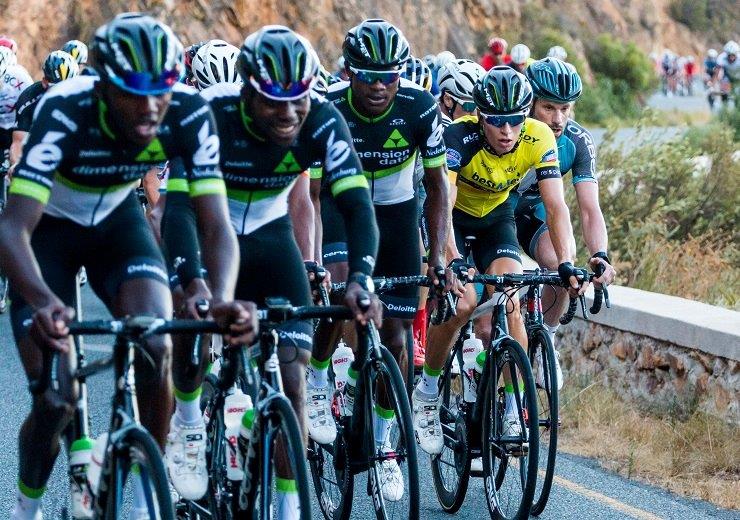 “The way he races explains his opinion on power meters. He always takes chances and races aggressively on the long climbs in Grand Tours and this is why most people, including myself, love to watch when he is racing.”

The 20-year-old, who won the Tour of Good Hope last year and the South African U23 road title earlier this season, said he had little experience with power meters before signing for DiData, but, having made use of them for the past year, could not do without them now.

“Before I joined the team I never had a power meter. As an U14, U16 and junior I just rode my bike and enjoyed it every day.

“When I started to race bigger races outside of Africa my eyes opened and I realised I needed to step up my training to be competitive in Europe. Using a power meter to train more cleverly helped me a lot.”

“In a Grand Tour riders will use a power meter more to pace themselves but in an Italian one-day race, for example, you don’t have to save energy for the next day.”

Power meters were here to stay, he said, and banning them in racing would be a pointless exercise.

“People will train with them and pitch up and race hard but power meters do not win tours or any races.”

While in favour of power meters, De Bod said he could understand why Contador felt the way he did.

He admitted riders might be tempted to race more conservatively which, unfortunately, made for less exciting racing.

“Without them you might be able to push yourself further than you could ever imagine.”