David Maree, who was fired up for the ‘Devil’ race prior to the Paarl Boxing Day, won the elimination event at the Faure Street Stadium today. 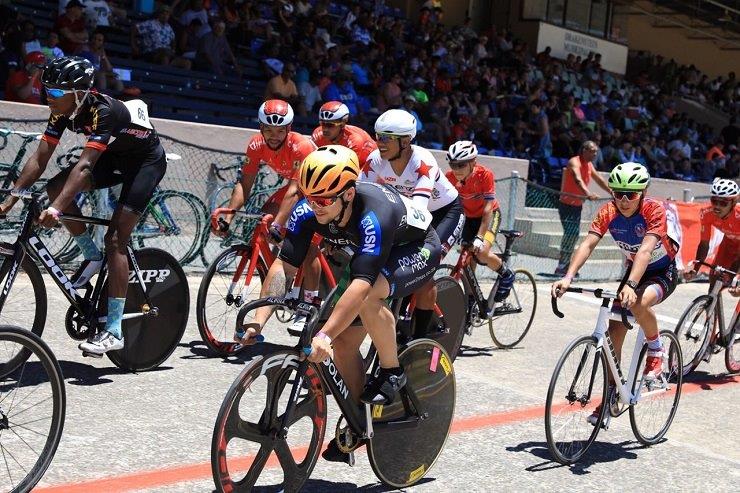 View below provisional results of the men’s Devil and Invitational Mile.