South African coach Bonga Ngqobane has announced two changes to the squad for the Tour de Taiwan next month.

Appointed by Cycling SA last month, Ngqobane told In the Bunch today that Aiden van Niekerk, who finished fifth overall at the Tour de L’espoir earlier this month, would be replacing Jan Montshioa. 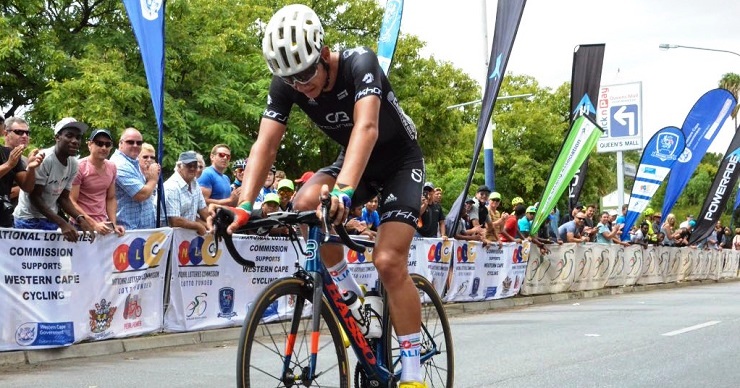 Jason Oosthuizen will be one of the South African cyclists to compete at the Tour de Taiwan next month. Photo: Into Cycling

In the other change he said Byron Munton would be riding in Thokozani Mahlangu‘s place.

Ngqobane, 26, said the rest of the team (including Eddie van Heerden, Calvin Beneke, Jason Oosthuizen and Mornay van Heerden) would stay the same for the event, which takes place from March 11 to 15.