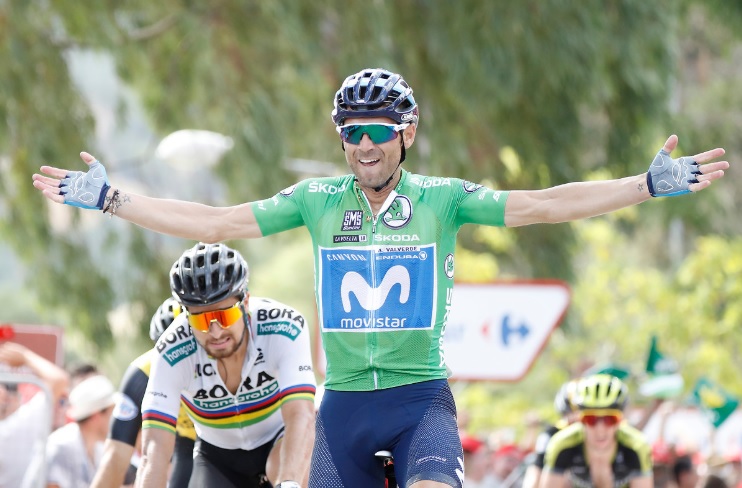 The oldest road world champion is Dutch rider Joop Zoetemelk, who won in 1985 at the age of 38 years and 272 days, just over 100 days older than this year’s winner.

On the other end of the scale, Belgium’s Karel Kaers was the youngest rider to claim the title in 1934 at the age of 20 years and 46 days.

Slovakia’s Peter Sagan also set a record when he became the first rider to win the title three consecutive times.