Tshwane Classic champion Dylan Girdlestone believes Daryl Impey stands between him and a possible first victory in the 947 Cycle Challenge in Johannesburg tomorrow.

Girdlestone, who won the Pretoria one-day classic two weeks ago after several other near misses this season, said he was in good shape going into the country’s second largest race and that he felt “honoured” to take on the likes of Impey. 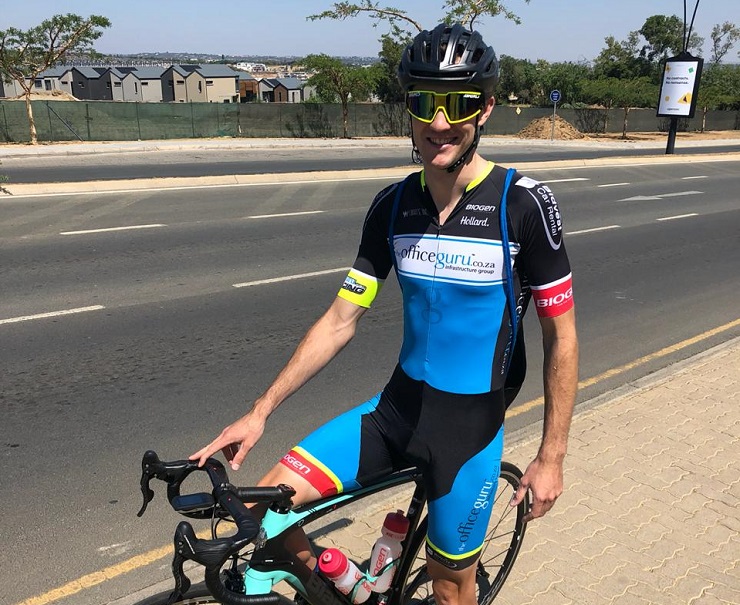 The former Jock Classic champion said he had raced the event on numerous occasions and although he “usually ends near the front”, he had failed to achieve a “real result”.

“My strategy will be to race smart, strong and safe. The first 50km will be intense and the last 20km will highlight the strong men,” said the 29-year-old OfficeGuru leader.

“The harder the race the better,” he said, suggesting that the Tour Down Under winner could play a major role in turning up the heat. Simultaneously, he is hoping for a bit of luck and tactical mishaps from other teams to assist him in his efforts.

“Winning 947 would mean a lot to me as it has always been a race I’ve wanted to win.,” said Girdlestone, who will be taking part in the Double Century team time-trial event next weekend.