Chris Froome, who sustained serious injuries in a crash during the Criterium du Dauphine in France last June, has announced his comeback race will be the UAE Tour.

The UAE Tour, which is the only WorldTour race in the Middle East, takes place from February 23 to 29.

“I’m really excited about getting back to racing at the UAE Tour,” said the British Team Ineos rider.

“I’ve come off a good block of training in Gran Canaria and look forward to taking the next step in my recovery and getting back to full strength.” 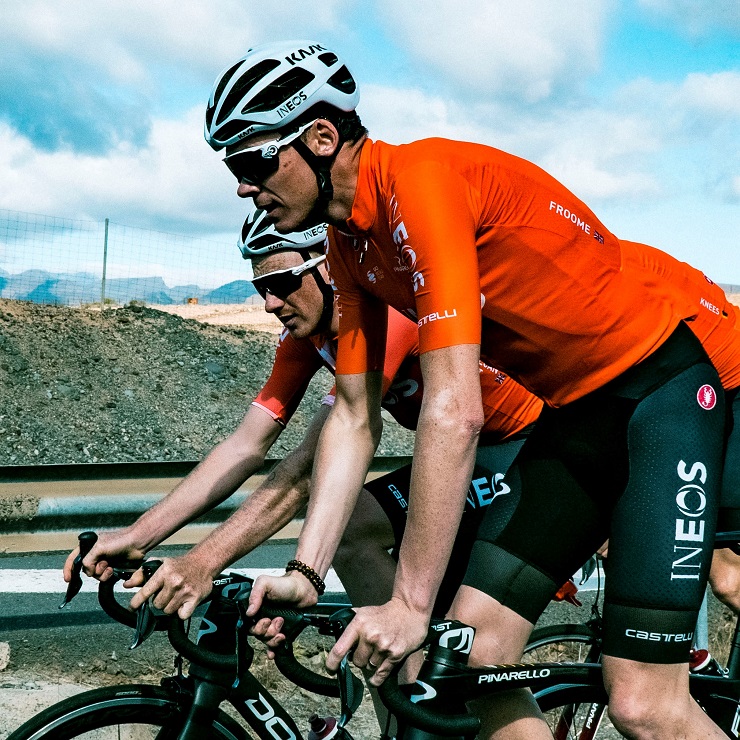 Chris Froome has announced his comeback race will be the UAE Tour. Photo: Team Ineos

View a summary of the stages below: