The ProTouch rider beat BCX’s Nolan Hoffman and OfficeGuru’s Ryan Harris to the line in the 110km race that took place around Carnival City in Brakpan.

“This is the second time I’ve won this event and it’s always a great privilege to win a classic in South Africa, especially with this being one of the oldest ones. 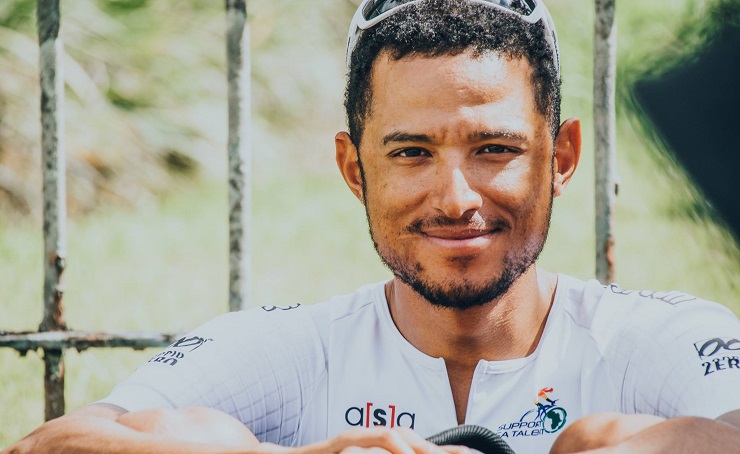 “It’s also a big confidence-booster ahead of the Tshwane Classic and especially the 947 Cycle Challenge,” said Butler.

The 30-year-old, who won the Cycle4Cansa Road Classic two months ago, said the victory was a goal for his team.

“The win shows there’s a bit of conditioning there for the big one [947]. We did have our cards on a win today with either myself, Gustav [Basson] or Jayde [Julius], so it ended off good.”

He added that with the route changing this year it was crucial to know where exactly the turns were and how the wind was blowing.

“You had to actually be on it from the start with all the left and right turns. There were one or two points where it did split up, but the team was amazing in keeping it together.”

Butler said the final kilometre was “pretty standard” as the route came off a secondary road and onto the main road to Carnival City.

“It was shortened from previous years, so the finish was about 500 to 600 metres from the robot where you turn. We pretty much knew where the points were and where we would do our lead out, and it worked perfectly.”

His form was good, he said, especially given that he had suffered from flu two weeks prior to the race.

“I was pretty confident with how I felt going into it, but you’re never really sure until you’re actually in the race and crossing the line.”

He added that the field was strong as most of the top teams were represented.

“The route does suit the sprinter-type riders more, but you can never predict how a race will pan out.”

Butler, whose wins this season include the Emperors Palace Classic, Berge en Dale and Ride for Sight, felt it had been a good year.

“It’s probably been my best year so far. I’m just grateful for being in the position I’m in and to be able to repay the guys for their hard work and to finish off the race with a win.

“Next year we’re focusing a lot on African racing. It will be tougher but we’ll be able to handle it.”