Police are investigating a case of culpable homicide after the 37-year-old male cyclist, riding in the suburb of Walmer just before 5am, was hit by a vehicle on the corner of Heugh Road and 8th Avenue.

The driver reportedly fled the scene. 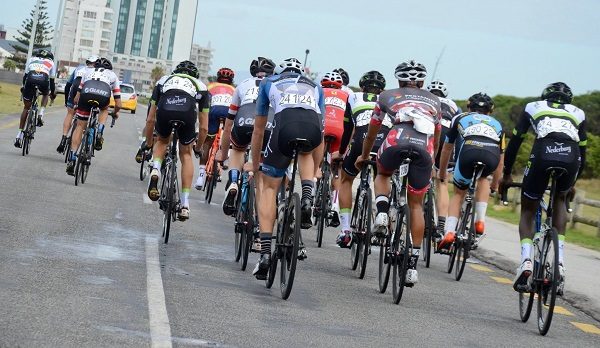 Police spokesperson Captain Johan Rheeder said the man was hit while on his way to work.

“We’re still investigating the type of vehicle but we do have some information which we’ll follow up,” Rheeder told In the Bunch today.

“It was obviously a hit-and-run and we are on his tail at the moment.”

Rheeder said they had “very good evidence” against the driver.

“There is a good possibility that we have found him and then he will be in big trouble. That is if he doesn’t come forward and say he was involved in the accident.

“If he does come forward it will make his case not as serious. We have video footage and other information so he must come forward otherwise we will get him.”

The identity of the cyclist has been withheld until his relatives have been informed.

The extent of his injuries will be determined at a post-mortem tomorrow, Rheeder added.

At the end of September, well-known professional cyclist Lynette Burger was involved in a near-fatal accident after being by a minibus taxi.

The Demacon rider has made a slow recovery. A case has been opened against the driver, who allegedly left the scene and ripped off the vehicle’s number plate before returning.

Last year another well-known cyclist, Greg Anderson, was killed after an oncoming car collided with him.