In sweltering heat, cyclists from all around the country gathered to take part in the 120th edition of the popular Paarl Boxing Day track cycling event, held at the Faure Street Stadium on Wednesday.

David Maree, who specialises in the elimination race, the ‘Devil’, enjoyed his most successful outing at the Paarl event.

Elfriede Wolfaardt, who targeted the longer 3km women’s race, enjoyed successes in both that and the 1500m event.

Magdalene Nicholson won the 800m women’s sprint, which she vied to do from the start.

View below some action at the Paarl Boxing Day on Wednesday. Photos courtesy of Owen Lloyd. 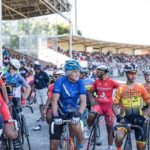 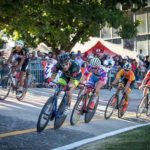 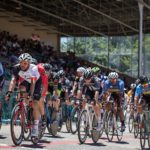 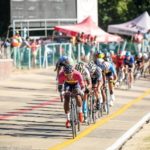 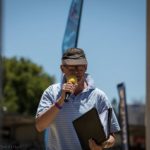 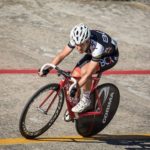 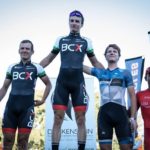 HB Kruger on top of the podium, David Maree at second and Morne van Niekerk at third in the 25-mile. Photo: Owen Lloyd 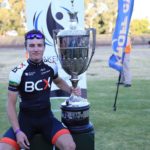 NEXT ARTICLE | Marco Joubert joins Team Imbuko ahead of 2018